Scientific Dog Training – what’s it all about? 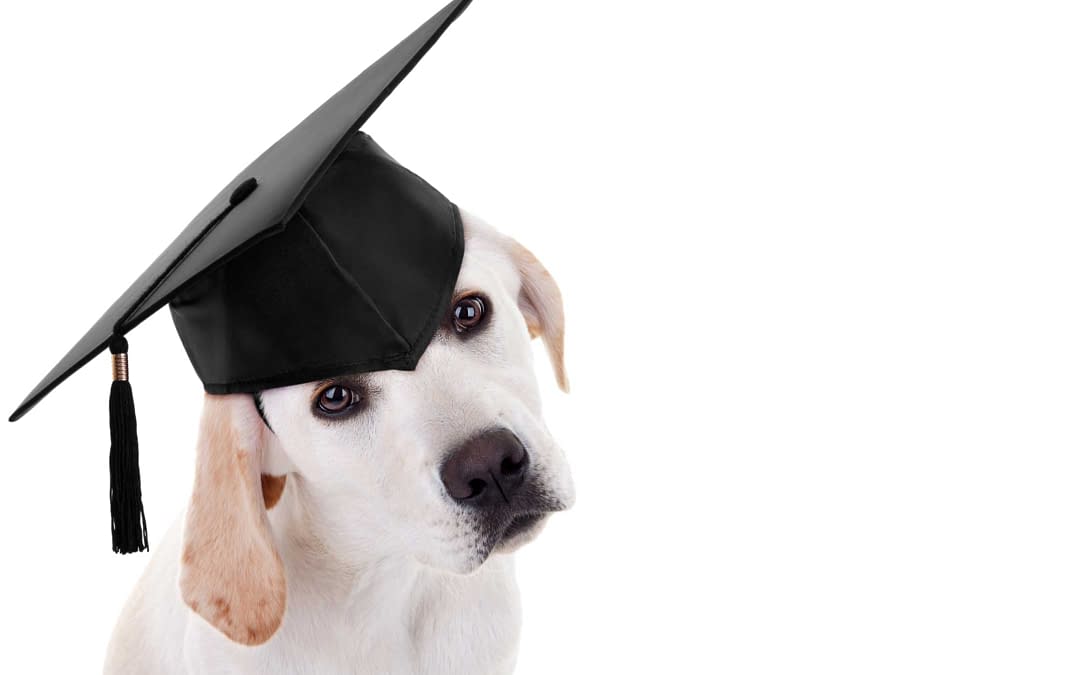 The amount of training any dog receives is entirely dependant on the owner, of course. Dogs won’t train themselves. They don’t come with pre-loaded knowledge on how to sit, stay, or even to their business in the right place. They have to be trained to do all of that.

The emerging field of scientific dog training is leading the pack, so to speak, on how to set your pup up for sustained success in the behavior department. 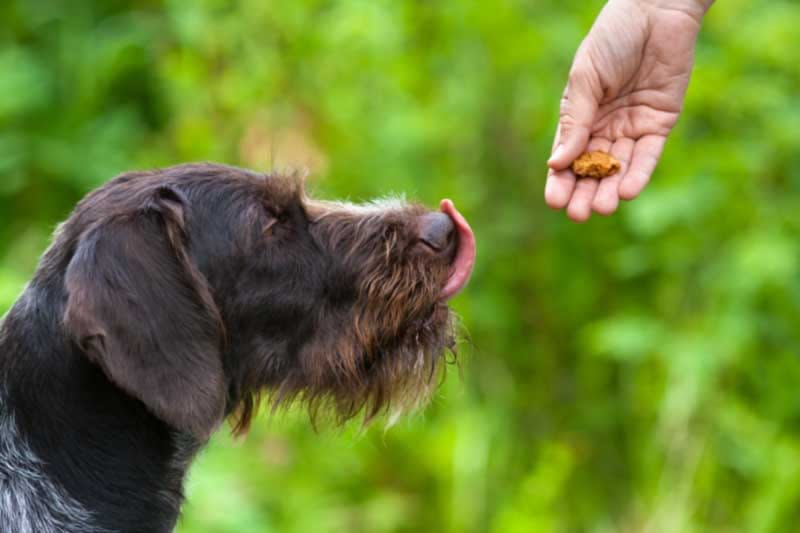 Seems like a ridiculously obvious question. Yet many first time dog owners mistakenly assume that their pup will eventually settle into the dog-like behavior they see in other people’s pets without real training. That rarely is the case.

So – imagine the mind of your dog. Difficult to do. It helps to think like a wolf.

Nearly every dog breed in the world was originally derived from the wolf, even that fluffy Bichon that seems impossibility removed from anything that was ever wolf-like. Their dental x-ray, however, tells the tale, Wolves and dogs share an almost identical dental structure. 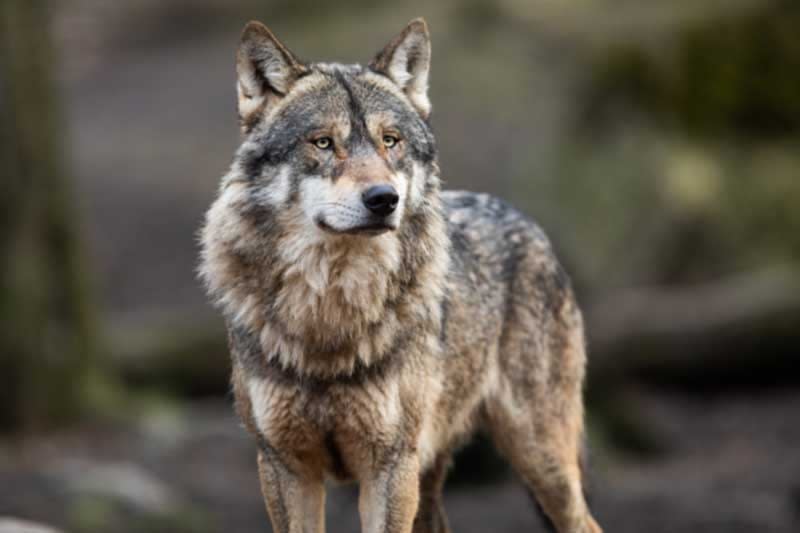 How your Yorkie sees himself

Conclusion: dogs enter the world with the mind of a wolf. They cannot conceive of the notion that there’s an “inside” and and “outside” and that the rules are different in these places. They have to be taught that basic concept, preferably as early as possible, or owners will have to clean up a quickly-tiresome number accidents on the living room carpet.

Crate training comes in handy here, as dogs and humans alike don’t enjoy staying in the same place they just pooped, especially if the poop isn’t going anywhere, and neither are they. They learn to “hold it” in this way.

Of course, if a dog owner wants to really get the most out of their relationship with their furry friends, much more training than this is necessary. Dogs who pull excessively can be easily trained out of that using positive reinforcement and little treats. Dogs who chew, spindle, and mutilate mail can also be trained out of that behavior.

Nevertheless, this one example of potty training should suffice to demonstrate that dogs need training, period.

Many dog trainers have long known that the use of negative reinforcement can actually stunt a dog’s training progress. New research in the area of scientific dog training confirms what we’ve known for years: dogs become confused and afraid when scolded.

Dogs that receive too much correction—especially the harsh physical correction and mean-spirited “Bad dog!” scoldings—begin to retreat from trying new things.

There are situations where the usual rules break down. Many common problems occur when a dog has been abused by a previous owner, and the new owner who did the right thing by rescuing a dog now has a tornado on her hands. In many such cases, traditional training methods often don’t work, because the dog is mentally scrambled by the previous, abusive owner.

What about that Caesar Milan guy?

In many such cases, specialized scientific dog training many be in order. Controversial dog trainer Caesar Milan has documented some of his extreme methods which, in some cases, can be visually disturbing to viewers. Yet, his methods have born fruit, even if today’s society finds his methods outdated. As before, it all comes back to pack mentality; if a dog is afraid, it is often because it’s status in the pack is threatened, and that fear turns into aggressive behavior, because that’s what works for them within a pack.

Unfortunately, this same behavior is a massive detriment in the human-dog relationship. The quality of any dog owner’s life can be negatively affected by a troublesome pet. Scientific dog training can go a long way in repairing the confidence of any pooch, It is generally recommended to try established scientific methods before resorting anything that seems extreme.

How can I find out more about Scientific Dog Training?

This is a massive topic that has many nooks and crannies. If this post whet your dog whistle and you wanted to find out more, check out these links:

If you need a dog sitter or walker and live in the DC area, contact Puppylove Pet Sitters today! We offer the most personalized pet care in The District.